Funny story, this is actually the second poem I wrote when I was writing the proposal, and which I included in the proposal as a sample. I later used it in a Facebook Call for Poetry Submissions post. I like it because it makes me laugh. But alas, it was not selected. I could have easily just included it but chose instead to let it go, so perhaps I’d feel even more empathetic with other poets whose poems weren’t selected. 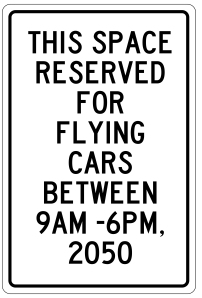